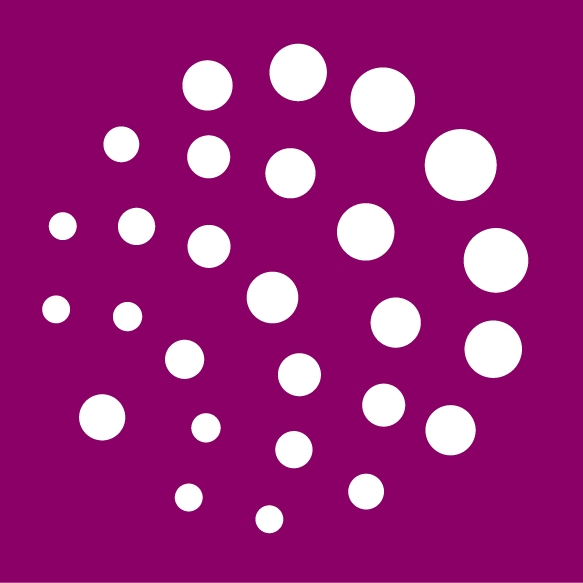 Also interested in funding our research? Find out more.

Golf champions from the Ladies European Tour have teamed up with amateur players to raise funds for multiple sclerosis (MS) research.

A Pro-Am competition was held in aid of the University of Edinburgh’s MRC Centre for Regenerative Medicine at Woking Golf Club in Surrey.

The money raised will support research at the Centre that uses stem cells to investigate how MS develops.

The competition was organised by the charity One More Hill.

MS is a neurological condition that affects around 100,000 people in the UK. The condition occurs when a protective layer surrounding nerve cells in the brain called myelin breaks down. Scientists at the MRC Centre for Regenerative Medicine are researching how and why myelin becomes damaged. They are also investigating the body’s natural mechanisms for repairing damaged myelin, so that they can identify opportunities for new and improved treatments.

There are currently no treatments that can slow or stop the progression of MS.

“Our goal is to keep raising money for research aimed at reducing or hopefully even eliminating many of the terrible effects of MS on people’s lives.”

“We are confident that research using stem cells will soon help us to answer the urgent need for new MS treatments that can slow, stop or reverse the symptoms of this condition. “We are very grateful to OneMoreHill for their continued support, which has already wholly funded a PhD studentship in MS research.”